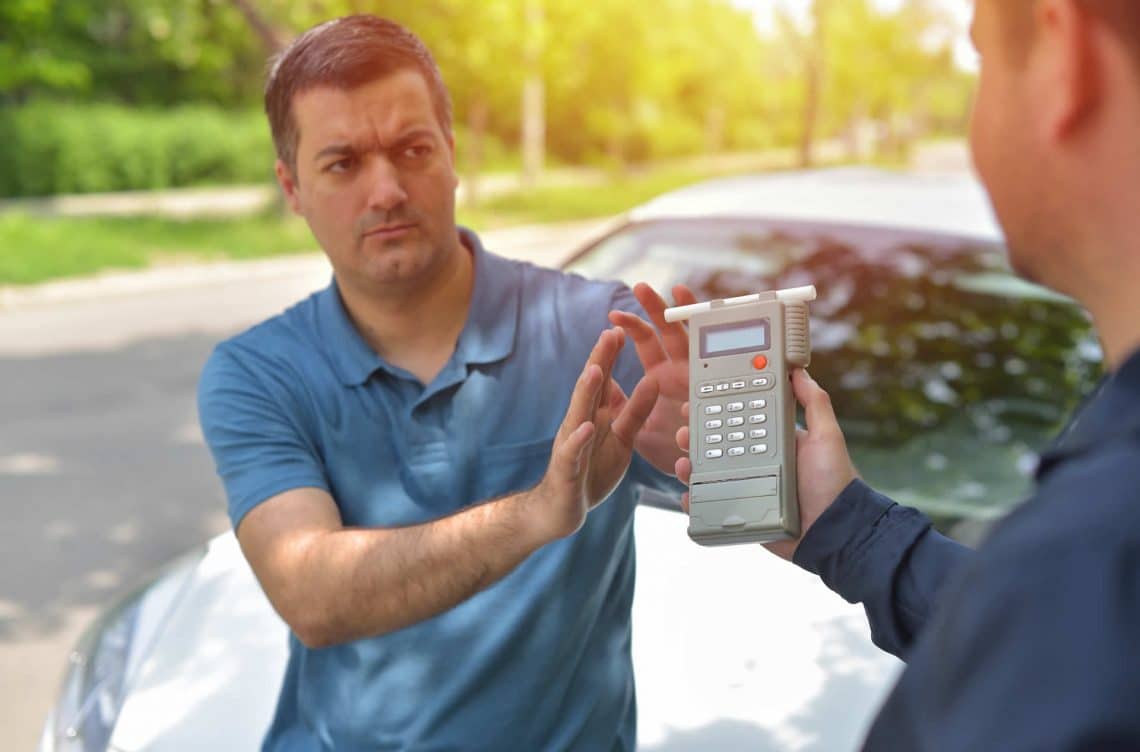 This is a complicated and somewhat controversial question, of which there is not a general answer to. There are consequences of refusing the test, and, unless you haven’t been drinking, also consequences of taking the chemical test.

New York is a “implied consent” state, which means that, when you receive a driver’s license from New York State, you consent to taking a chemical test (sometimes called a “breathalyzer” test) if you are arrested by an officer who has reason to believe that you have been driving while intoxicated, and has probable cause  to test you. This test may use your breath, blood, urine or saliva.

Before going further, be aware that refusing the chemical test carries a significant consequence in itself.

If you this is your first DWI charge, be aware that you may receive a conditional license, and full license privileges back much quicker than a year. However, there are much bigger fines and legal consequences when convicted of DWI, or even of DWAI.

Here are some reasons why you may not want to refuse a chemical test.

Here are some reasons and situations where you would probably want to refuse a chemical test.